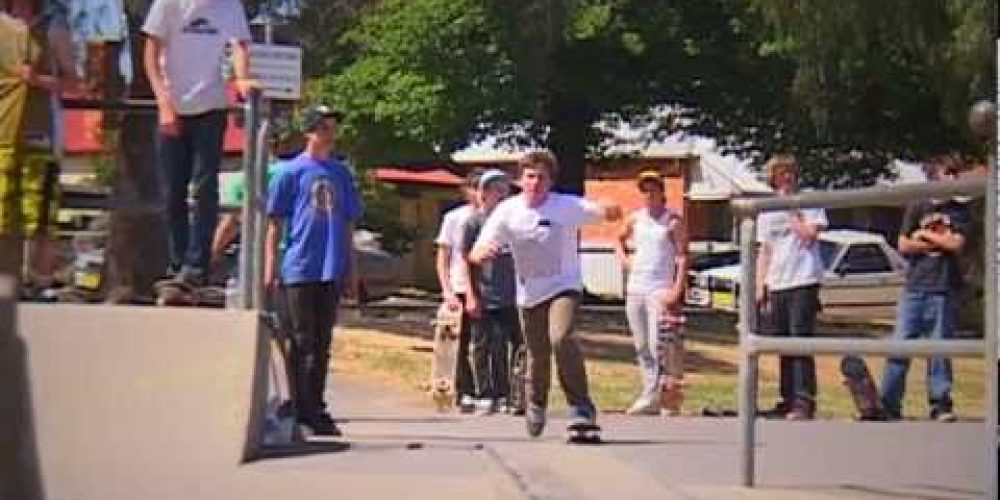 A documentary about rural skateboarding. I did this for my Major Project at Charles Sturt University. Its an attempt to combine a skate video with some documentary elements. It was shot during the summer of 2008 in New South Wales, Primarily in Wagga Wagga and Junee. It was just me and a Sony PD150 and whoever was at the skatepark when I went to film. A big thanks is due to local skaters, BMX riders and even the scooter kids for their co-operation. Music is composed by Aphex Twin and Amon Tobin and not myself.