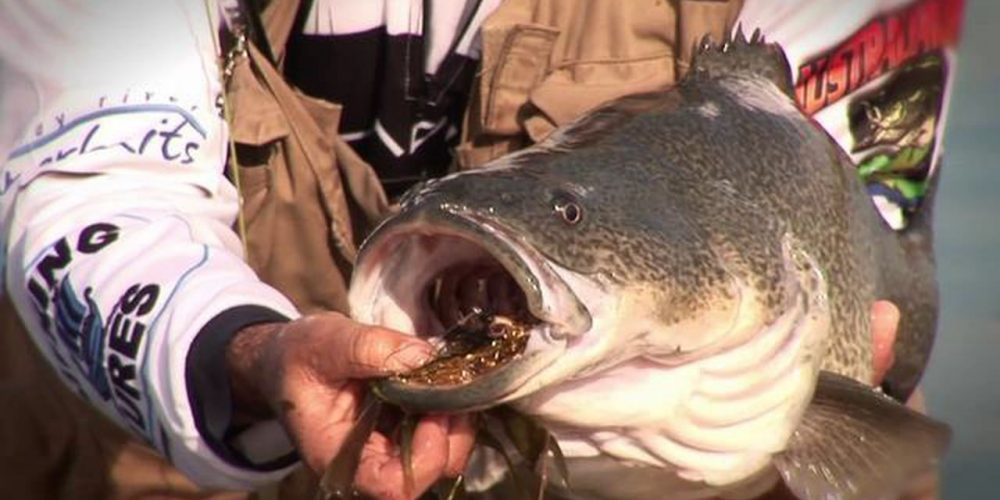 Wayne Dubois (Mr Freshwater) guides the viewer through various techniques for catching Murray Cod on fly. The DVD features both surface and sub surface flies with multiple hook ups captured on DVD. This is the first DVD in the Mr Freshwater series. Future titles will include advanced cod on fly techniques (shot in waters such as Lake Mulwala and the Murrumbidgee River) and a variety of Trout DVD’s.

Murray Cod on Fly is set to be released in Spring 2011.

Additional trailers for this DVD will be released soon.