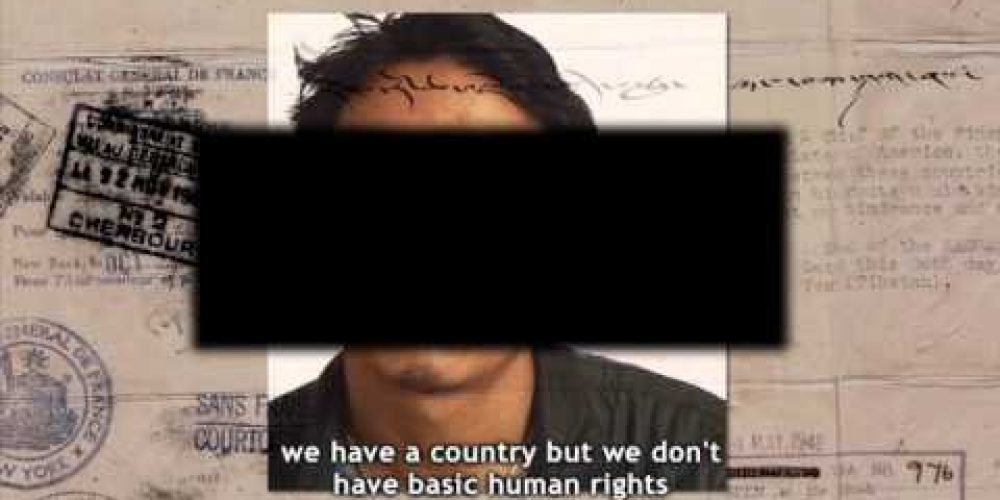 Synopsis: A group of young Tibetans living in Bangalore, India, talk about their lives and what it means to be living in exile.