I put my body on the line 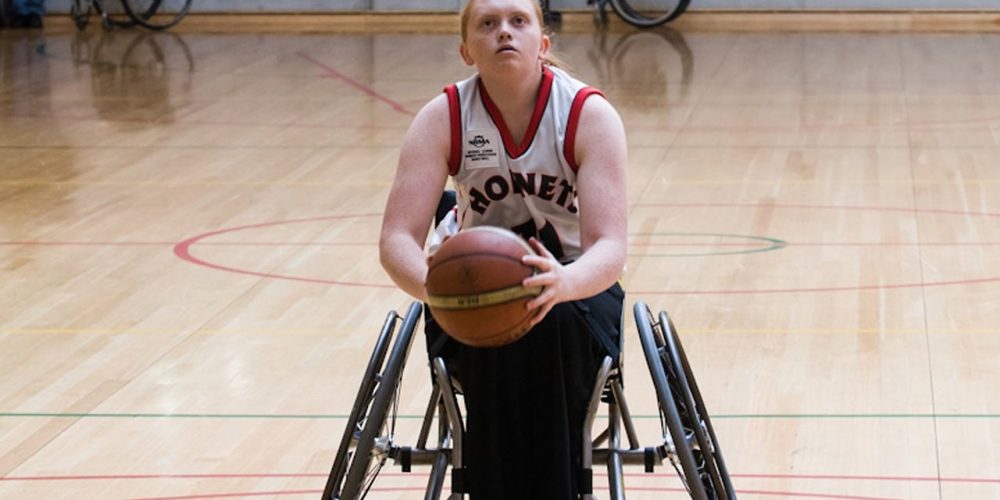 She loves her sport but says she’s had to push herself to play the game and play it well.

Jess has played with the Wagga Wheelies and represented Australia since she started the sport in primary school.

A competitive sportswoman she says she doesn’t want to be in the best team but she wants to beat the best team.