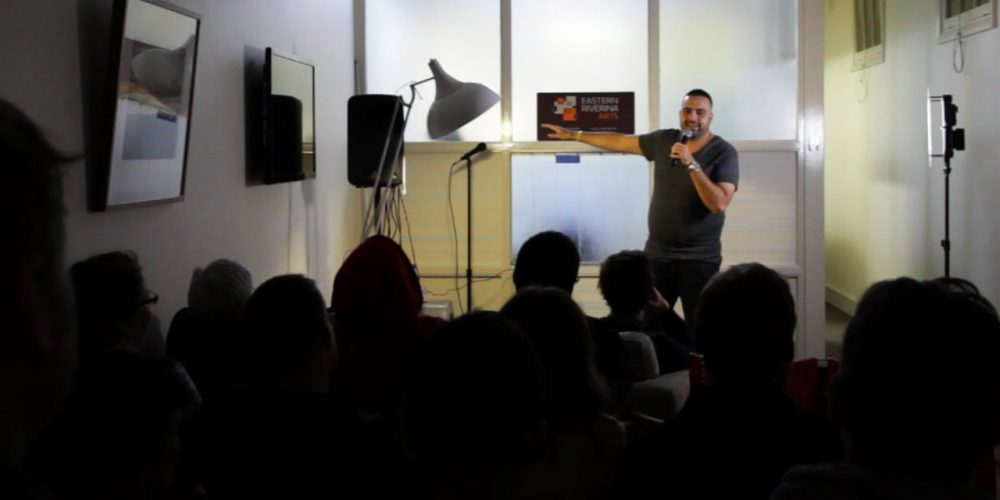 There may not be a comedy club in Wagga Wagga, NSW but that hasn’t stopped Dane Simpson from making a name for himself as a stand-up comedian. He draws inspiration from his family, his work and his Indigenous culture and was the NSW finalist in the Deadly Funny competition. After performing at the Melbourne International Comedy Festival, Dane prepares to face local punters at two back-to-back shows in his hometown.