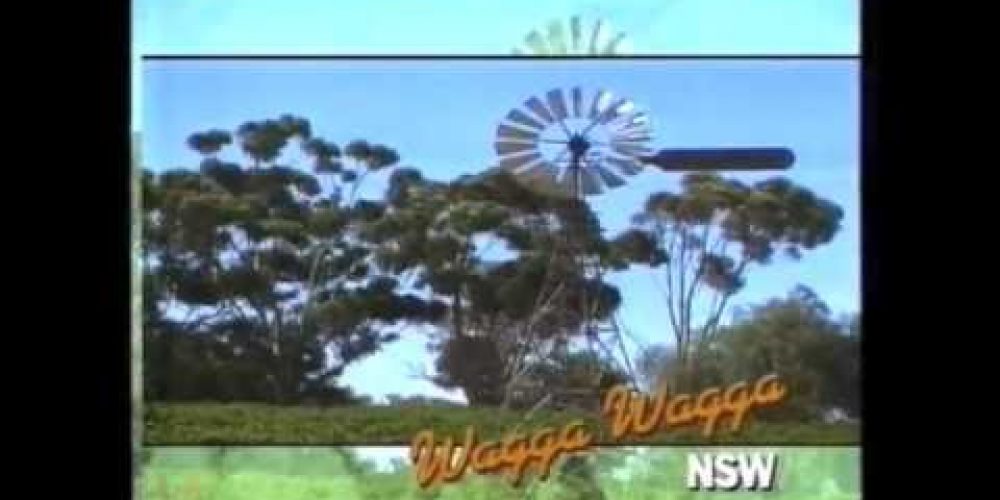 It’s the end of an era for my local TV station WIN as for the first time since aggregation in 1989, WIN will switch affiliation from the Nine Network to Network Ten on July 1 in its home market of Wollongong (also my home city) and many regional areas in Australia.

To celebrate WINs 27 year history of Nine affiliation, I will be uploading my collection of WIN idents from now until July 30. It’s won’t be comprehensive but there are a number of idents to get through. WIN did heaps of these ‘WIN Territory’ idents that paired alongside the one supplied by the Nine Network. This one is from 1997. There was a promo in between so I cut that out as this is how they were usually presented

Want more of what you see? Check out my sister channel Aussie VHS Archive: