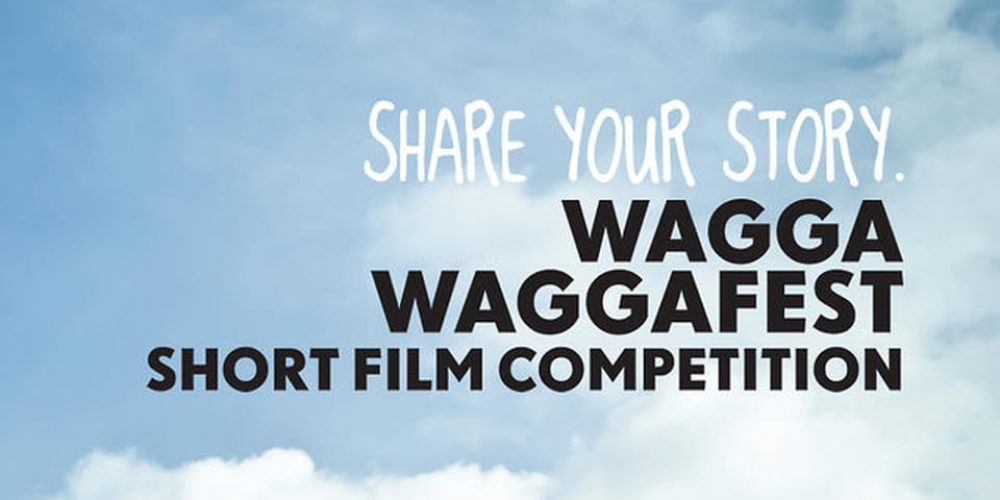 Wagga Waggafest is a Tropfest-inspired short film competition encouraging people of all ages to share their Wagga Wagga story with the world. The theme this year is ‘bubbles’, which need to make an appearance in the film to be eligible for the prizes up for grabs.