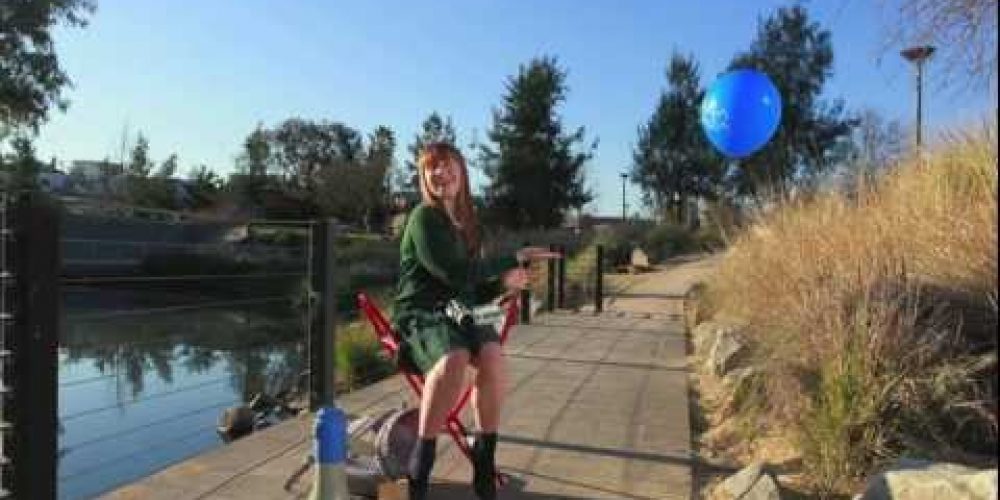 What’s one of your hundred reasons for Wagga Wagga holding a place in your heart? How would your Wagga Wagga story be represented on film?

Wagga Wagga City Council, has launched a Tropfest-inspired competition encouraging people to express what Wagga is to them and create a short film telling their story.

“Use your handycam, your video phone or state of the art equipment,” said Mayor Wayne Geale. “We don’t care how it’s made, we just want to capture different perspectives on our City, and are asking our current residents, one-time residents or even visitors to share it with us, and be in the running for two cash prizes of $250 and studio time in a editing suite.”

Taking the lead from the popular and successful Tropfest, where a specified object must make an appearance in the short film, all entrants in Wagga Waggafest must use an element from the Wagga Wagga Brand pack.

“The new Wagga Wagga brand is based around the concept of Wagga being more than just one big thing – it’s about the hundred things that are different for all of us but add up to the City being a great place to live, work and play.

“Each entrant must pick up a pack with Wagga branded elements from Council’s customer service or the Visitor Information Centre and they must make sure at least one item makes a cameo appearance,” Mayor Geale said.

For the next two months while Wagga Waggafest is open, the front of the Civic Centre will be adorned with elements of the new Wagga Brand, highlighting the Wagga colour palette, the Wagga ‘story’ and the distinctive Wagga Wagga Brandmark.

In addition, the brand will be rolled out across the City on flags, billboards and merchandise to encourage the community to connect with the new brand and see ways it can be used to promote their own community event in the City of ‘a hundred little things’.

“Your hundred little things could be made up of things that could be as practical as your drive to work each day, getting a park outside the shop you want in the main street, or working in an industry you love while still going home for lunch. Or – it could be that feeling that Wagga creates – the stillness, the fun, the possibility or the lingering memories.

“I’m really excited to see how people portray that in a film that goes for up to two minutes, what entries we receive, and gain even more understanding on the hundred little things that makes Wagga, Wagga.

Wagga Waggafest is open from 1 August until 30 September. Go to for details.