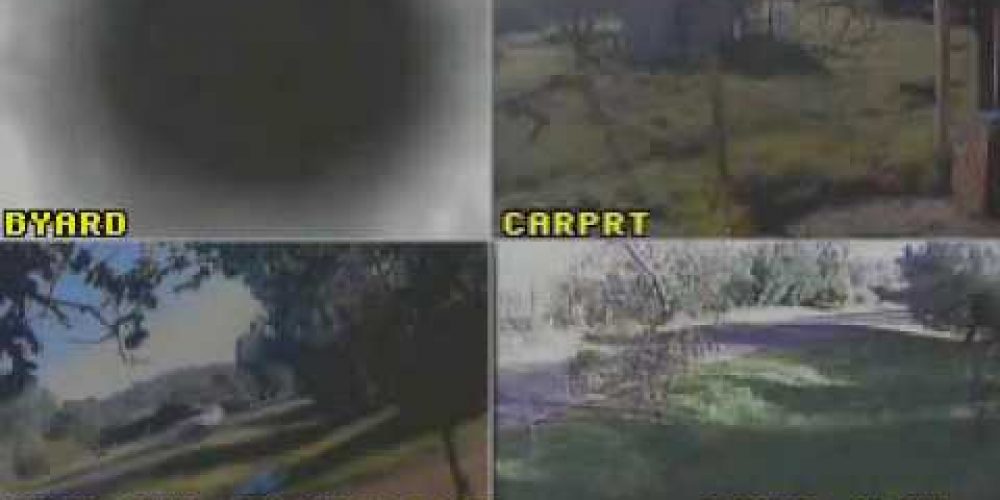 This is some security footage of my house and police officers doing illegal things the video showes (top left hand corner) the police ripping the camera of its ledge and putting it on its end and also (top righthand corner ) the police officers illegally searching the back yard, this video was originally posted on youtube it was legally recorded and posted but i have being (not threatand) but asked nicely to remove it i felt i should remove it so i wouldnt be harrased by the police even more this has being put on the front page of the weekend advertiser they need to get put back in there places start doing there jobs properly instead of being so courropt it needs to stop this is the origainal footage from my dvr this has being reuploaded onto youtube due to popular demend of people wanting to watch it i have had aproxmitly 50+ messages of people wanting to see it therefore i am putting it back up enjoy watching