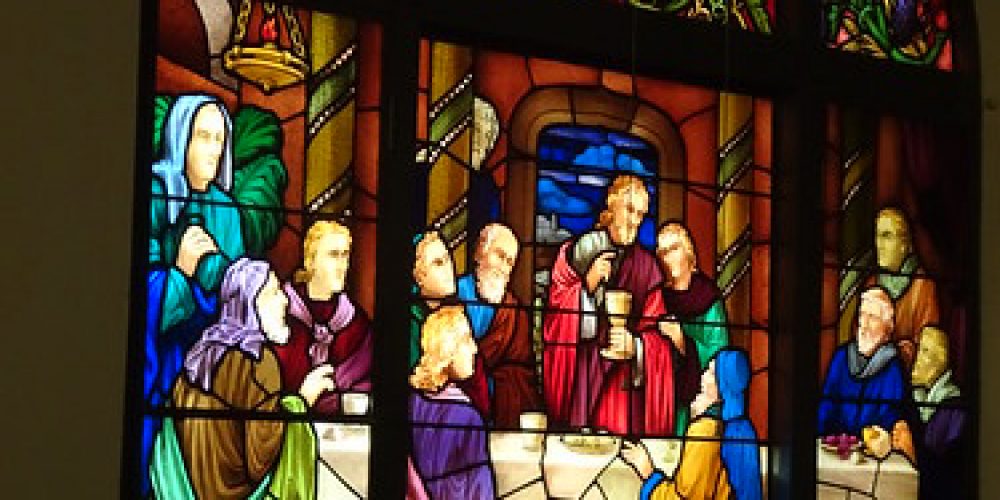 Wagga Wagga.
Captain Charles Sturt came down the Murrumbidgee River at the site of Wagga in 1830 and the first pastoral property was established here in 1832 by Robert Best who called his property Wagga Wagga after the local Aboriginal word for crows. The Aboriginal inhabitants of this area called the river Murrumbidgee meaning “big water”. In 1847 a police station and small court was established at this river crossing at Wagga on the road from Yass to Port Phillip. This was to offer protection and a police presence for travellers, local pastoralists and the overland mails. The town was formally gazetted in November 1849. But it grew slowly with the first store not opening until 1851. By 1858 river boats had reached Wagga Wagga up the Murrumbidgee River from the river ports of South Australia and a local company was formed, with approval of the NSW government, to construct a toll bridge across the Murrumbidgee which was completed 1862. The town expanded slowly in the 1860s and 1870s and this was a period when bushrangers operated in the Riverina causing mayhem and anxiety. The town was proclaimed a municipality in 1870 when the first Mayor took office. The two most famous bushrangers around Wagga in its early years were Mad Dog Morgan (in the 1860s) and Captain Moonlight (in the 1870s). Eventually the railway reached Wagga North in 1878. It took over a year to extend it into Wagga as this required a 2,500 metre wooden rail bridge across the Murrumbidgee River. The Wagga Wagga railway station was built and opened in 1881 thus opening up this area of the Riverina to more wheat farming. Although selectors could opt to select farming acreage in areas around Wagga Wagga from the early 1860s they were reluctant to do so until the railway reached the town. Up to 1881 when the railway from Sydney reached Wagga about 5,000 acres of wheat was grown. By 1891 that figure had increased to 60,000 acres under wheat. Access to the Sydney markets was vital to agricultural expansion in the Riverina and agricultural expansion let to urban development of Wagga. Wagga’s population jumped from 4,000 people in 1881 to 5,100 in 1891 which was a 27% increase and it became the “capital” of the Riverina region.

In the second half of the 19th century some of Wagga’s grand buildings were erected. The original Anglican Church of 1860 was replaced with a new grand Gothic structure in 1876 designed by architect William Blacket. The fine Presbyterian Church was completed around 1869 and its two storey manse was built in 1890. The impressive sandstone Catholic Church was erected in 1887 as a parish church. When it became the Catholic Cathedral in 1917 plans were drawn up to enlarge it which occurred between 1922 and 1925. The adjoining Catholic Presbytery was started in 1871 and enlarged in Federation style in 1900. It became the Bishop’s palace in 1917. On the corner of Johnston and Tarcutta Streets is the Wesley Uniting Church (1949 replacing an 1877 church), formerly Methodist. Near the churches on the corner of Sturt and Tarcutta Street is the original Wagga School built in 1860. When it closed it became the Riverine Gentlemans’ Club from 1881. In Fitzmaurice Street is the Edwardian Courthouse complex built 1901-3, the former Commercial Bank Company built in 1882 and the adjacent former Post Office completed in 1880 and now one of the Courthouse complex buildings since 1993. Across the street with the tower is the old Bank of NSW built in the mid-1870s.Next along Fitzmaurice is the decorative School of Arts building (1901 but society formed 1859). When Fitzmaurice crosses the little lake it becomes Baylis Street which is where the old Council Chamber is located. Built in 1881 it is now the town Museum.

Today Wagga Wagga is the largest inland city in New South Wales with 52,000 inhabitants. It growth was propelled by World War Two when a RAAF base was established in 1940 followed by an Army base in 1942. The RAAF base still exists today and the Army base is an army training center. The NSW government established a teachers’ college in Wagga in 1947 and an agricultural college in 1949. These institutions eventually grew into Charles Sturt University which specialises in education, business, arts science, agriculture, veterinary science, nursing, radiography etc. The government also made Wagga Base hospital the major hospital for southern NSW and a new seven storey hospital was erected in 1963. This was replaced in 2015 with a new 460 bed hospital, almost as big as the new RAH in Adelaide but at a fraction of the cost

“A brand is no longer what we tell the consumer it is—it is what consumers tell ...

“A brand is no longer what we tell the consumer

Always create a website for the customer first as “Google only loves you when ev...

Always create a website for the customer first a