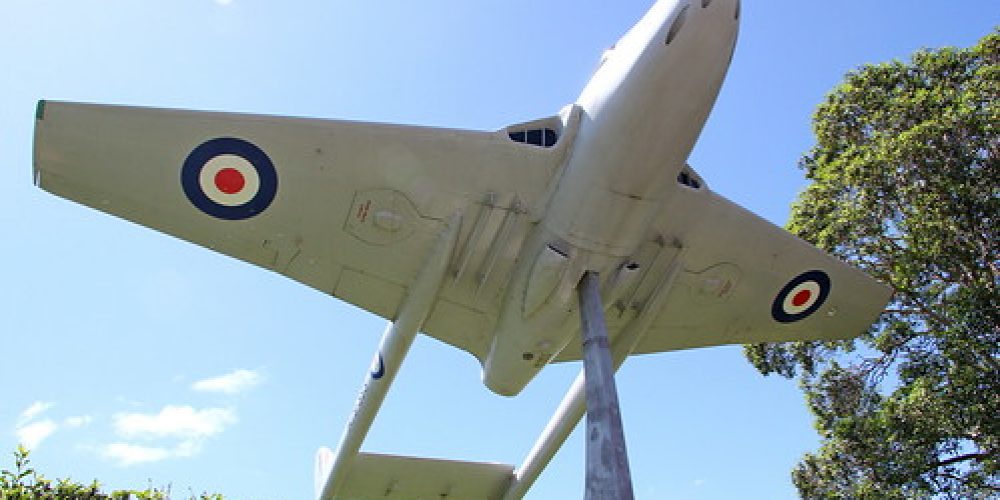 A visit to Wingham on a very bright, sunny day.
Located on the Manning River, in New South Wales, Australia,
Wingham is a charming rural service centre which has remained largely unchanged by the tourism which has dramatically altered the townships along the coast. Wingham is the oldest town in the Manning Valley. Like many towns away from the coast it was first settled by cedar cutters and, after the cedar ran out, the surrounding countryside was settled by dairy farmers and beef cattle breeders.
Central Park
It is unusual for Australian towns to be built around a Central Park but Wingham is a notable exception. Central Park sits in the centre of the town, has a number of unique attractions and is surrounded by interesting and attractive historic buildings.

The Vampire Jet A79-593, in Central Park, was donated by the Manning River Branch of the Air Force Association on 14 August, 1971 to commemorate the fiftieth birthday of the Royal Australian Air Force.

Wagga Wagga. The former School of Arts building. Erected in 1901.

6029 on the Wagga Wagga viaduct Posted by