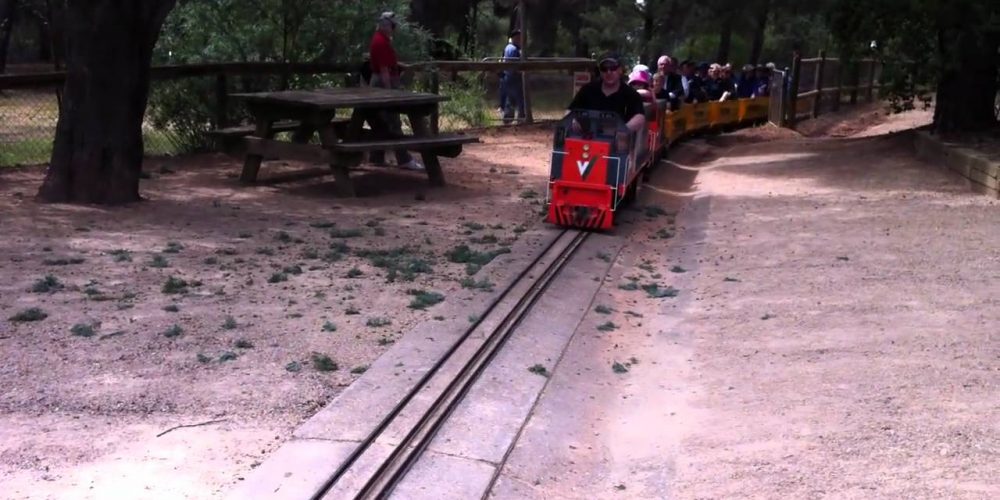 Saturday 6th November 2010, saw various trains operating on the miniature railway at Wagga Wagga, NSW. Here are three samples. X44 and Y121 with the 6 grain carriages in this video are leading the “Official” train on a lap around the railway carrying VIPs after the day was officially declared open by a councillor of the shire in Wagga Wagga.