Three of a kind by Jenny Nixon 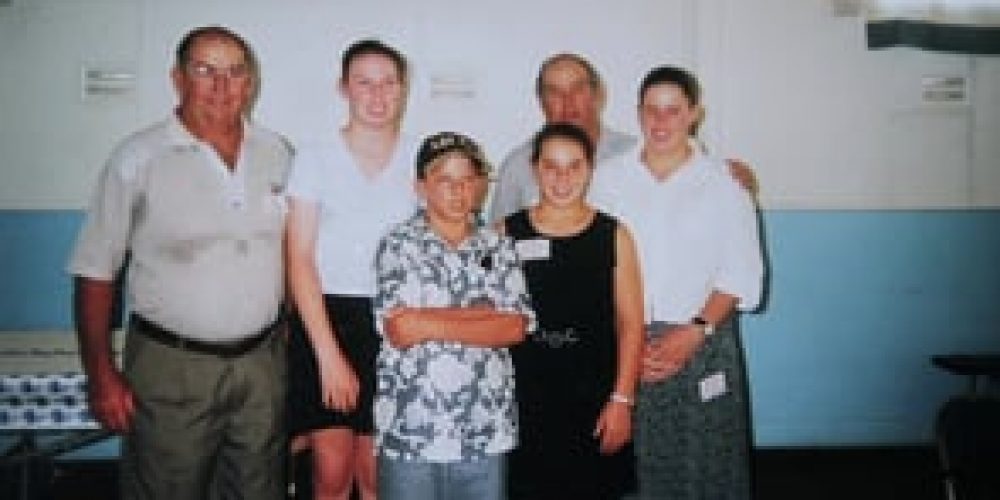 Three sets of twins feature in this family photo, two sets belong to Jenny Nixon who shares the story behind this photo.

This story was recorded at a Moment Behind the Photo workshop hosted by the Museum of the Riverina in Wagga Wagga.