The World of Wagga Wagga (documentation) 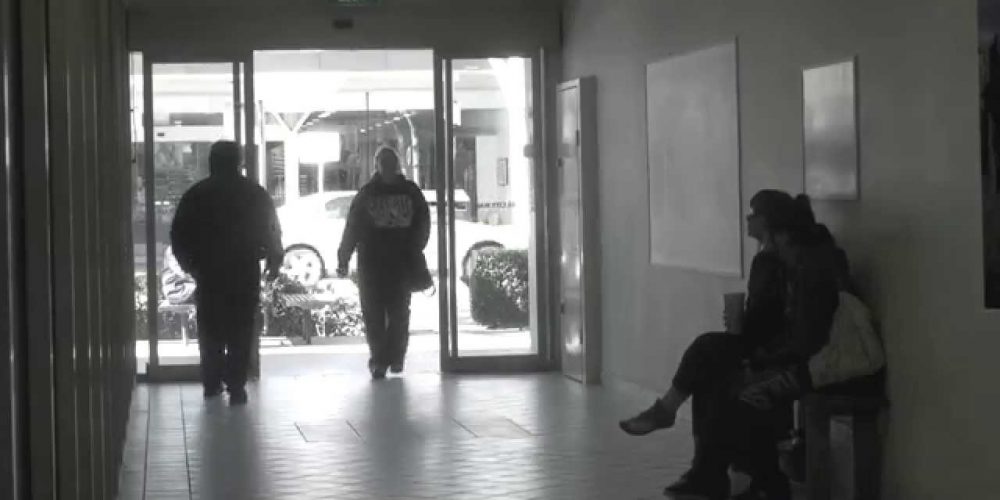 Many voices from all walks of life tell stories, recall memories, recite poems etcetera. The field recordings include sounds of the city, nature, community, events, activities and music. The voices and field recordings portray an array of emotions and connections with this place. They can be humorous, serious, sad, poetic, song, spontaneous or meticulously constructed. The combined audio paints a complete and varied perspective of Wagga Wagga.

Both the voices (1 channel, 180 stories, 1.5 hour) and the field recordings (2 channels, 1hr45min) play continuous, but there are moments of silence between each snippet. The tracks play simultaneously and as they vary in subtlety and intensity the stories sometimes merge, corroborate and reinforce the topic but at other times collide; the combinations are never the same. The volume is set to be heard at quiet moments and is clearly audible between traffic and people noises. When the artwork is overpowered by local sounds it generates awareness in the listener of the manifold sounds we generally ignore. A bench has been provided for those who want to spend some time with the work.

The only visual part connected with the artwork is a sign listing all the names of contributors and locations of recordings. This is not the artwork, there is nothing to look at only to listen to.

‘The World of Wagga Wagga’ is an Artist Initiated Project funded by Wagga Wagga City Council through the Public Art Program.