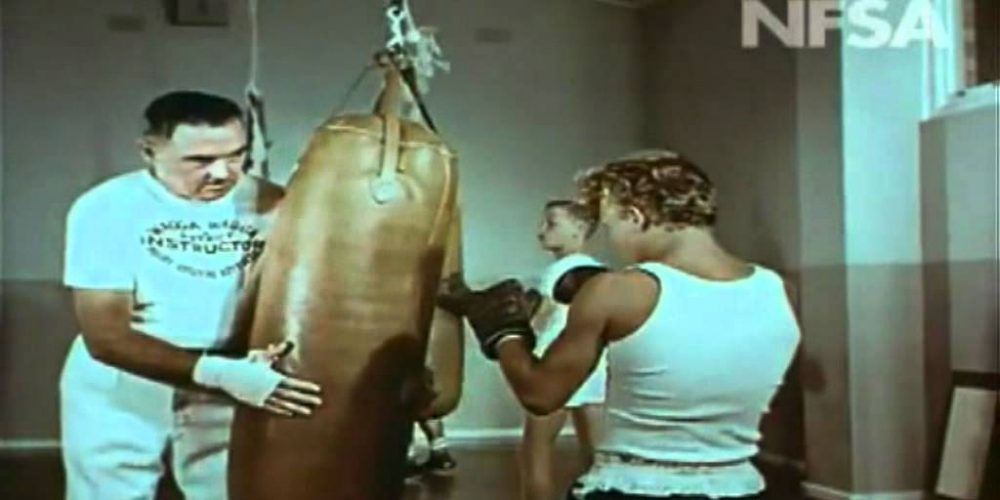 We’ve all seen the ‘Life in Australia’ video showing Wagga Wagga in the 1960s. This is the unedited version that was not shown because the original narration was considered too politically incorrect for this day and age. In the interest of historical accuracy I have leaked the unedited version. Enjoy!

An original short comedy by Rhys Halliwell. Not in any way affiliated with the National Film and Sound Archive. Footage used without permission