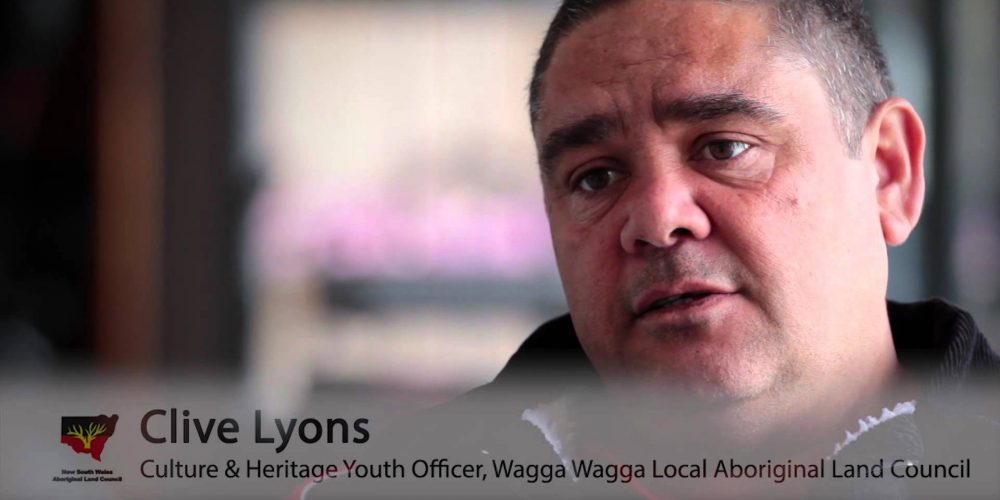 In 2003, Wagga Wagga Local Aboriginal Land Council had an important decision to make.

Their building was condemned and infested with rodents. But it was also full of significant history, so a decision was made to save it.

Its rich history began at the start of Land Rights Movement. It was the original office of the Wiradjuri Regional Land Council and Wagga Wagga LALC Chief Executive Officer Lorraine Lyons was determined to honour the Land Rights legends of the 1970s and 1980s.