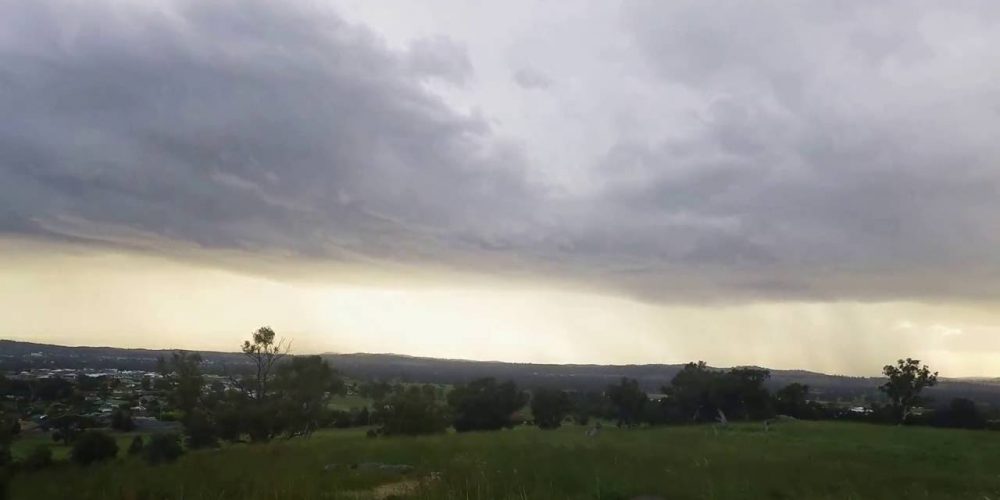 The first thunderstorm of the season rolling through Wagga Wagga NSW on Sunday the 30th of October 2016.

The storm system passed through Wagga around 7pm with a Severe Thunderstorm Warning for Damaging Wind issued at 6.42pm.

The storm dumped up to 5mm of rain in areas.

The footage was shot from a rocky outcrop in Charles Sturt University in Wagga Wagga.