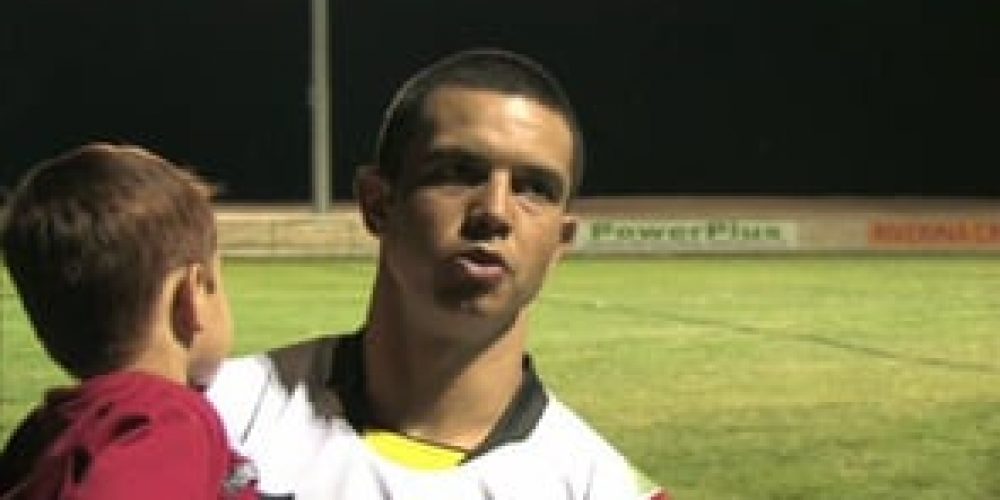 The first and inaugural Maori/indigenous team carnival was put on by Matt Rose in Wagga Wagga. This team consisted of Maori and Indigenous players and they played the best of Group Nine CRL regional team, 35 degrees, a great crowd turned out at new stadium. They were defeated 36 – 34 to the best of the rest team.