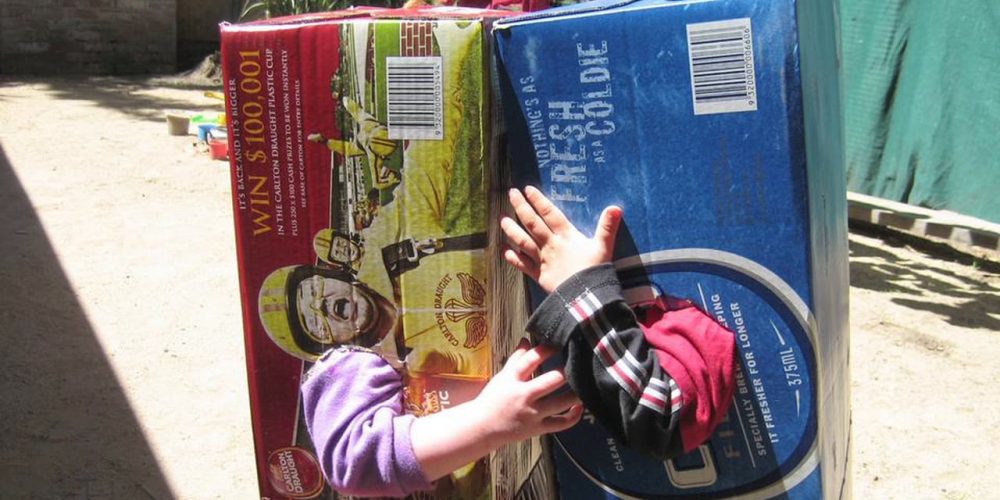 For Louise Conibear this photo is as much about parenthood as it is about her twins.

Though the photo is only a few years old, she says the relationship between her son and daughter has changed quite significantly since the photo was taken.

This story was recorded at a Moment Behind the Photo workshop hosted by the Museum of the Riverina in Wagga Wagga.