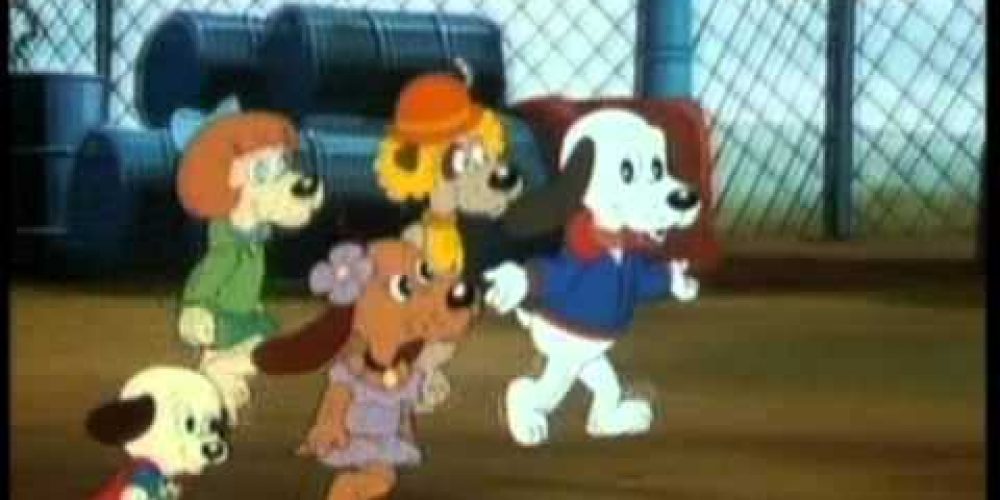 This video that I uploaded has the flashback of Wagga Wagga, for those who watched this episode before I uploaded it, it was left out. Just so you know.