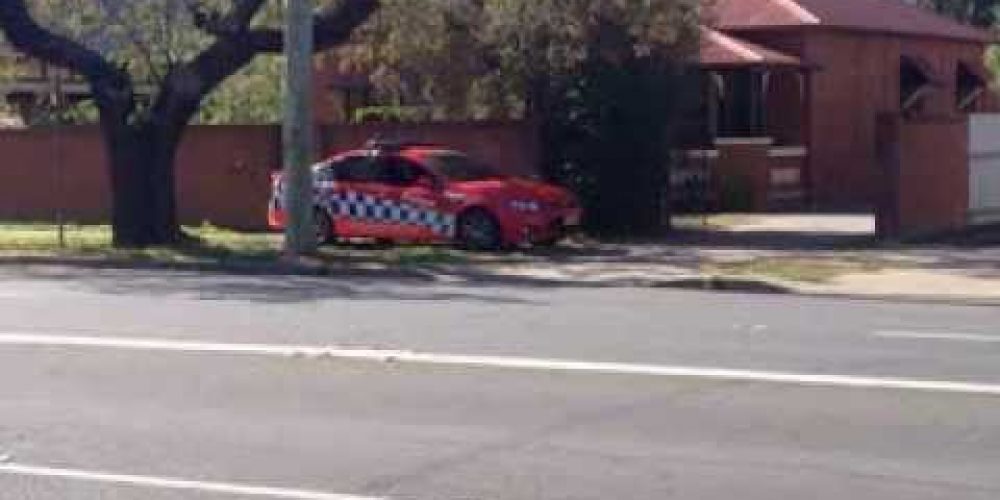 Police originally are called to a child run over to a truck, then a 60 person brawl in the same location is called, and then urgent request for help by ambo’s is called.
in all 18 police cars turned up.
With the child suffering serious injuries.