Pirates of Surely Peak: The Making of Apache Pirates 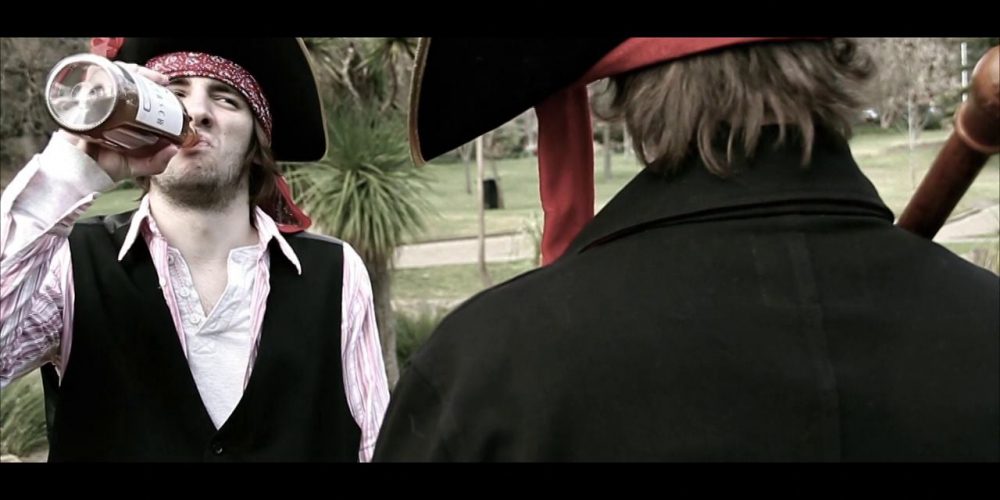 The epic tale of how five socially inept young men, from the city of Wagga Wagga, claimed such a nobel prize. This film is dedicated to you, Joey Gonzo. May you live on through this movie, my son.

ALL MUSIC AND SOUNDS THROUGHOUT THE FILM ARE FREELY ARCHIVED FROM APPLE’S ILIFE, THE FINAL CUT LIBRARY, AND FRANK NORA’S “MIDNIGHT CASSETTE SYSTEM” (official archive linked below):
http://mcs.franknora.com

Thanks again to everyone who was involved in the making of this movie, and let the best movie/s win!