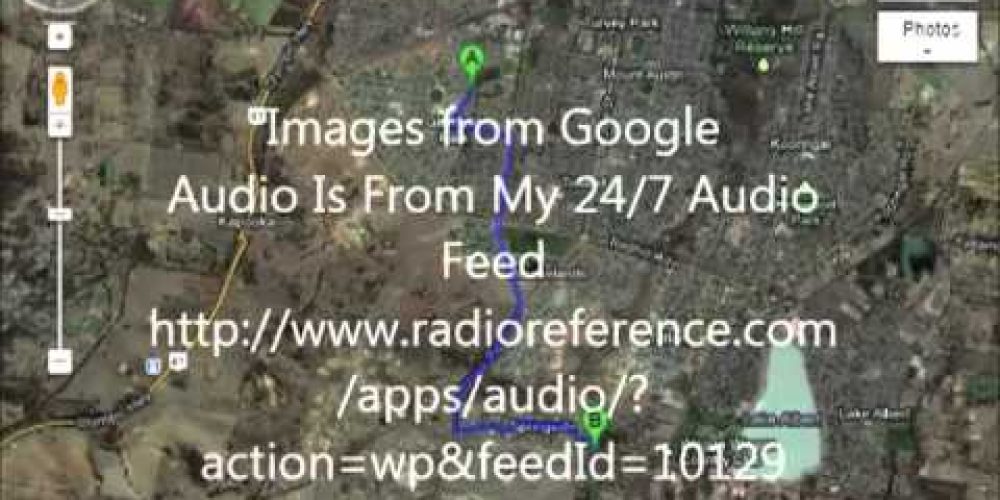 This is a police radio recording of a police pursuit in wagga wagga on the 8h september 2012 at roughly 11pm AEST
This Radio Channel is Broadcast on a feed 24/7 at
The pursuit started at pinaroo drive glenfield park and ended up in yarran place springvale which is a 300m long dead end st.
The pursuit lasts for about 6 minutes there is audio left on there after the pursuit as they deal with offenders and the scene of were the car ended up.