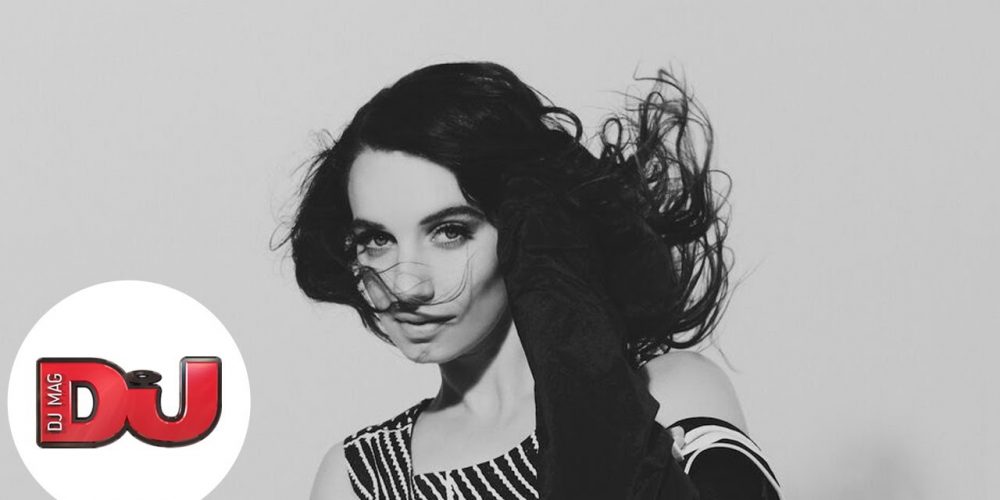 Nina Agzarian has been working in Australian radio for over a decade. After being forced into music tuition by her parents, at age 18, Nina relocated from country town Wagga to Sydney, where she entered the world of radio production. After producing mixtapes, podcasts and radio specials, she was eventually coerced into becoming a DJ.
For the last seven years Nina has emerged as one of Australia’s premiere DJs, touring relentlessly around Australia’s best clubs and festivals including Splendour in the Grass, Groovin’ the Moo, Big Day Out, Stereosonic and Parklife (where she also hosted the main stage).
It was also through DJing that Nina connected with fellow DJs Diplo and Levins, founding Heaps Decent: an ongoing initiative, committed to nurturing creativity in underprivileged and Indigenous young Australians. Now in its seventh year, Heaps Decent works with young people and emerging artists from marginalised and disadvantaged communities, providing a means by which they can tell their story in their own way.
Nina’s interest in dance music, across both the domestic and international scenes, and in particularly the burgeoning new sound coming out of emergent undiscovered relent in Australia landed her House Party, a weekly show on triple j. In 2010, she doubled her broadcasting duties, adding Mix Up Exclusives to her roster. Mix Up Exclusives takes over at 9pm with four hours of never-been-heard DJ mixes, exclusive to triple j. In 2014 Nina’s role at triple j changed. By focussing solely on Mix Up Exclusive, Nina now introduces the first hour every week with her own, more dance focused mix. She then presents three hours of exclusive mixes from the best dance talent from around the world.
From Nina’s prodigious DJ work inside and outside triple j, in 2012 she launched her first compilation, the double CD, House Party Volume 1, which topped the compilations chart and enjoyed Gold Sales in Australia. The 2013 follow-up, House Party 2, reached #1 on the Australian iTunes chart and also enjoyed Gold Sales.