Murrumbidgee River at Wagga Wagga before the March 2012 flood (HD) 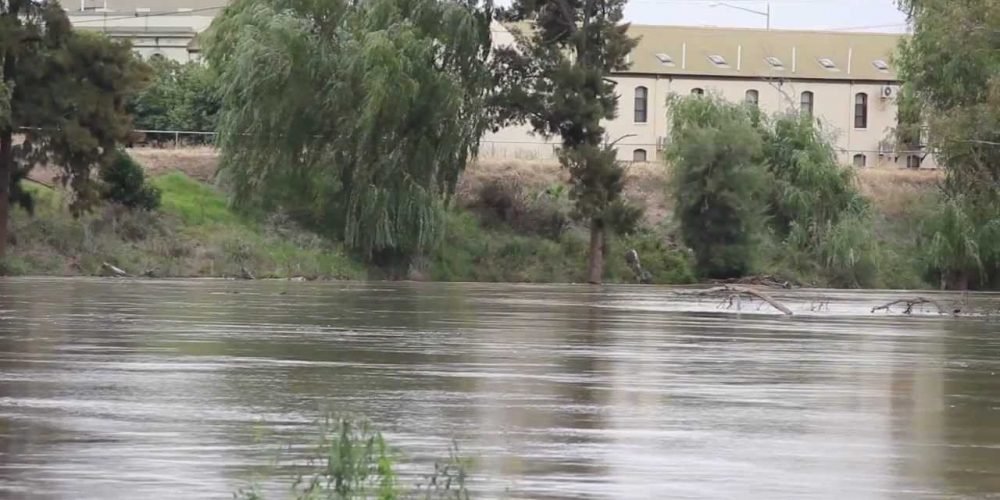 Video of the Murrumbidgee River and the works to prevent the city from flooding. Levee in North Wagga is being reconstructed to keep access to Hampden Ave open and the Wollundry Lagoon is being pumped to allow for more air space to prevent flash flooding in the city due to the flood gates on the storm water system being closed. This video isn’t full HD but it is HD, the full HD video will be uploaded ASAP but will take time due to it being a 1.9GB file.