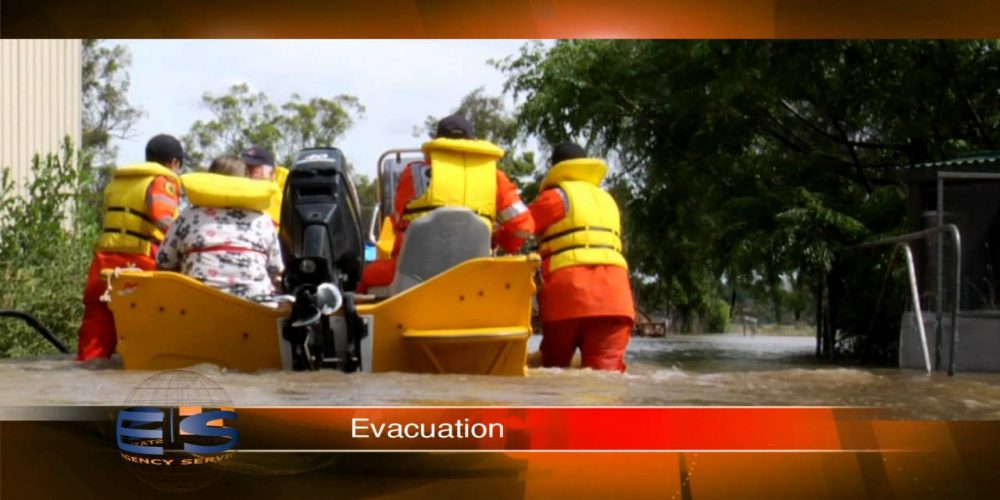 On December 2, 2010 a large high pressure system across the Great Australian Bight collided with an intense low pressure trough above the State of NSW resulting in an unprecedented supercell over the 168,000 square km Murrumbidgee and Central West catchment areas. In the 4 days from December 2 over 1,200,000 megalitres of rain fell across the catchments, roughly twice the capacity of Sydney Harbour.

With flood waters rising to nearly 10 metres in the regional townships of Wagga Wagga and Warren a State of Emergency was called, but the State Emergency Service (SES) was already operational. Volunteer SES operations and rescue units in the effected regions had been pre-emptively activated, 8 specialised rescue helicopters were sent to high impact locations with 6 SES volunteer Swiftwater Technicians and 65 additional volunteer SES storm and flood-boat qualified personnel were deployed from other regions around NSW.

In Wagga Wagga, 300 km South-East of Sydney, SES volunteers evacuated 720 residents from their homes and a town communication plan was established to keep the community informed. At the SES Regional Headquarters in Wagga Wagga the operations team was rapidly expanded with personnel from other regions and worked around the clock to action 1390 requests for emergency assistance. Rotating in 6 hour shifts 26 volunteer SES storm damage teams worked tirelessly to protect or clear property and vehicles struck by falling trees or damaged by wind, rain or flood inundation. SES airborne reconnaisance missions were routinely engaged to search for people, property or stock at risk. Carrying volunteer SES Swiftwater Technicians and Air Observers these helicopter search and rescue missions worked closely with volunteer SES floodboat crew to undertake 48 flood rescues as well as to plot the positions of floodborne vehicles and major debris, levee damage and several thousand head of cattle and sheep trapped by floodwater.

Meanwhile in the remote township of Warren, 380 kms North-East of Wagga Wagga, the flood had peaked and the local 5 volunteer SES unit swelled to 23 with additional air support and flood crews needed to provide essential medicine, food, mail and stock supplies for the many properties and communities cut off across thousands of square kilometres of flood plains.