Alone in the forest 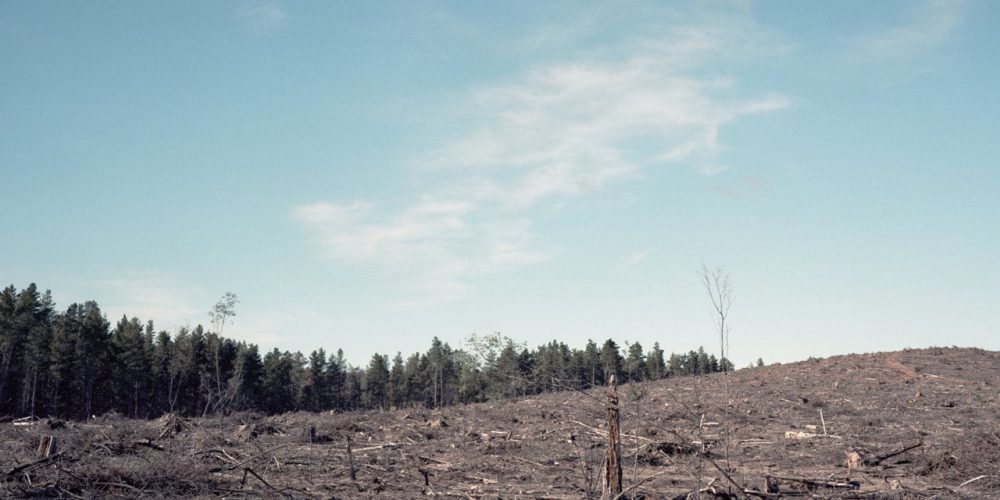 Wagga Wagga based photographer Jacob Raupach has spent the last year travelling to and from the town of Tumut, in NSW to create a photographic body of work about the town.

He spent days driving in and around the town, taking dirt roads and getting lost. He would also set off on foot with his medium format camera, in search of things that would catch his eye.