1. Blue Swede – Hooked on a Feeling 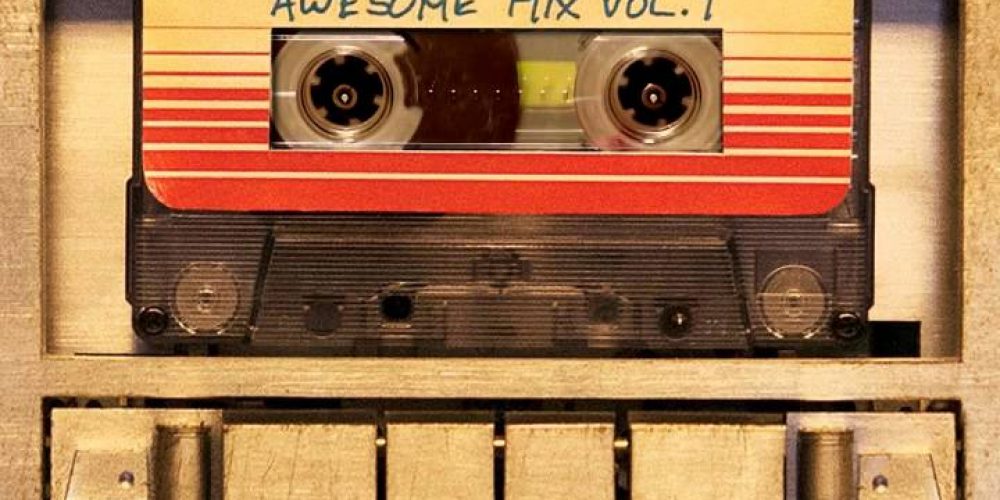 The 1:1 aspect ratio is deliberate and gives the same size when watching on your phone regardless if you hare holding it horizontal or vertical. Do you like the square video or do you prefer standard widescreen 16:9?

Blue Swede recorded B. J. Thomas’ song in 1973, but based its rendition of the song on a 1971 version released by British pop eccentric Jonathan King, which created the “ooga-chaka ooga-chaka” introduction. Blue Swede released “Hooked on a Feeling” in Sweden in May 1973 and in the United States in February 1974. The song reached number-one in the U.S. for one week in April 1974 and stayed in the Billboard Hot 100 chart for 18 weeks. The track also topped charts in Australia, Canada, and the Netherlands.